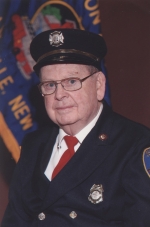 Wiliamsville firefighters were dispatched to a car fire on 1/4/13, at 02:38. WFD 9-1 got on location and reported a fire in the engine compartment. The fire was extinguished, the vehicle was listed ...
Read more »
Toy Drive for Island Park FD.
Wed. Dec 19th 2012
Members of the Williamsville Fire Department hosted a community toy collection Saturday to benefit children of members of the Island Park Fire Department on Long Island. The IPFD and area residents we...
Read more »
News
Williamsville firefighters now equipped with ballistic vests

The Williamsville Fire Department recently purchased eight ballistic vests to protect its volunteer personnel against any threats that could possibly occur at emergency scenes.

According to Williamsville Fire Chief Michael Measer, the  vests  will also help firefighters in being differentiated from other emergency responders.

The chief said the vests, which are navy blue with reflective neon coloring on the upper chest and shoulders, provide firefighters and emergency medical technicians with extra places to carry specialized life-saving equipment.

He said  the Fire Department has 54 firefighters, 33 of which are emergency medical technicians. Measer added that the department ordered four additional vests that will be in use within the next 30 to 60 days, soon bringing Williamsville’s total vest count to 12.

“Our main objective was to be proactive,” the chief said. “We want to make sure it’s one more tool in our toolbox.”

Measer said the department was  assisted in acquiring the vests by  representatives of Dival Safety Equipment.   The vests are manufactured by   Survival Armor.

He said the vests will mainly be used by  members of the department who are regularly reporting first to emergency scenes.

“We of course still rely on the police at the scenes,” Measer said. “Our personnel, our firefighters are trained to remain neutral in an emergency situation and to retreat and let the police handle the situations.”

“Because of the ever-changing world of first response, we felt it was our responsibility to mitigate against all the risks we have in the world,” Measer said. “We felt that there were many evolving risks and we want to protect our firefighters.”

The chief added that the money to purchase the vests was within the Fire Department’s budget, which is part of the Village of Williamsville’s budget.

He stressed there was no additional cost to taxpayers for the vests.

“We are fortunate to have the full support of the members of the Fire Department, police agencies, and the village,” Measer said 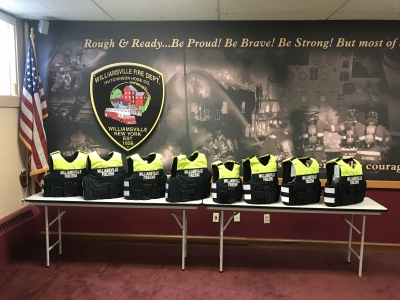 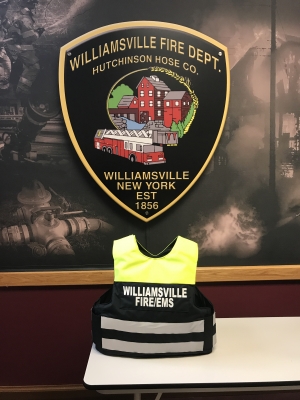 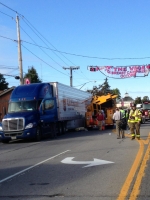 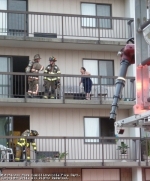 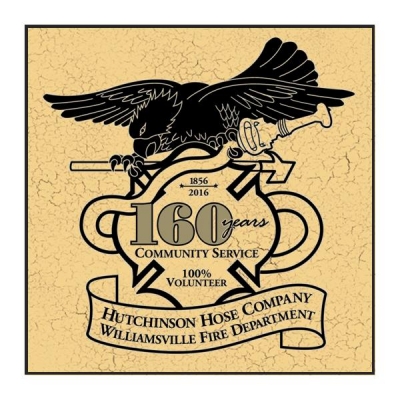 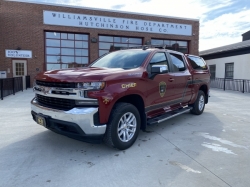